For all those wiring gremlins we love, this is the place to discuss them.

My PO had installed a battery QD connector to minimise drainage issues. I don't suffer that issue as I am nearly always in the car

Anyway, After a morning stroll of 70 miles, the car was reluctant to start after a 15 minute pause and I suspected the hot start syndrome.

However, the power suddenly cut off with no crank or solenoid clicks.

Investigation at the battery revealed a cooked connector, due to a loosening of the device to the end of the Positive. (Basically its a male / female extension fitting, screwed down into the female battery lead). The loose connection had caused considerable heating of the connector, enough to melt the construction!

10 mins to remove and reconnect as standard and a first time start on the key. No issues on the second 70 miles.

Pictures to follow.
Umm! What to do next?
Top

My quick disconnect features not tightening one of the terminals fully, I just drag it off. Its been like that for many years and doesnt give any issues.
Bash
You are only young once but you can be juvenile all your life !!
Top

I have a DisCarnect (the one Club Lotus sells) fitting on the earth terminal of my battery so I have particular interest in the failure.

I only barely tighten the green rotary screw-down terminal mainly because the level of my hand grip has always been at girly level and has got even weaker now I'm an old git. No problems so far but it starts on the button cold or hot (i fixed my purge pump) which means current draw isn't excessive.

What I'm not clear on (from your description) is if your green knob was too loose or the clamp on the terminal itself?
My clamp is definitely tight it's just my green knob that I can't get a grip on.
Peter K
Top

. My clamps is definitely tight it's just my green knob that I can't get a grip on.

Best not read that out of context

What goes together.... Must come apart.
Top

Just goes to show the importance of context.

Mind you, my grip is definitely slipping!

Pictures of the 'heated' connector. I now believe it to be driver error based on poor maintenance. 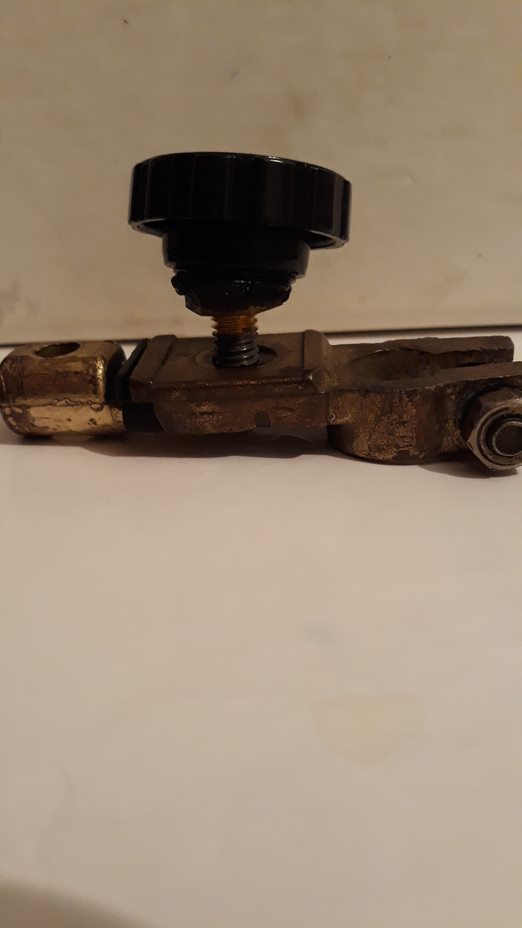 This end 'fell' out of the OEM positive terminal because of getting loose. The loosening caused heating from arcing. 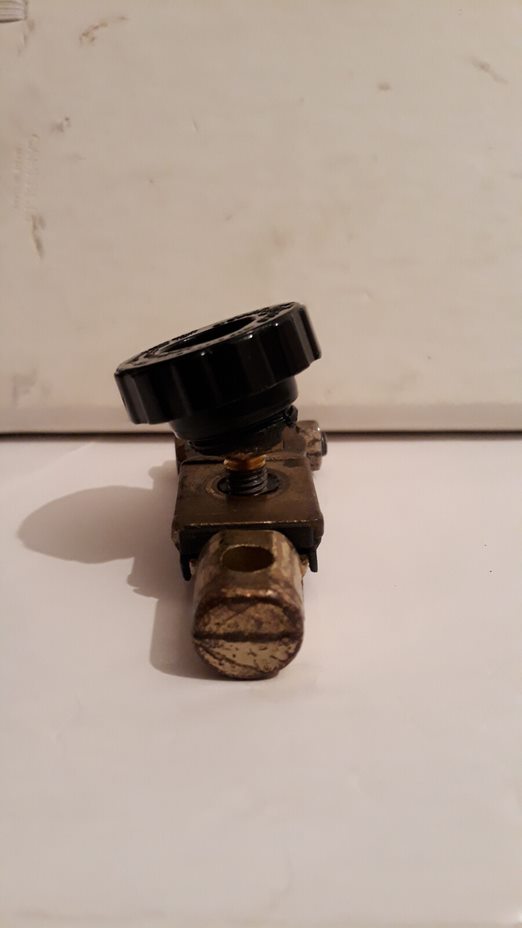 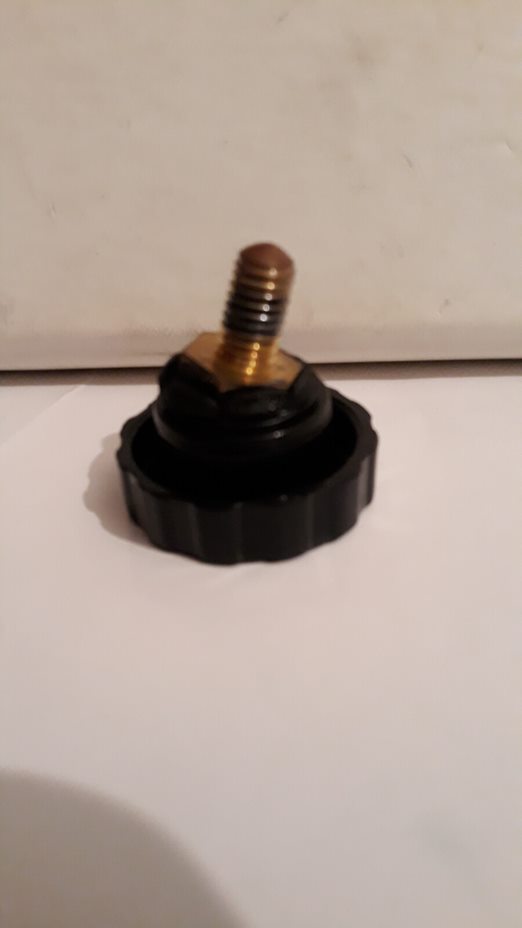 Return to “Electrics and Electronics”